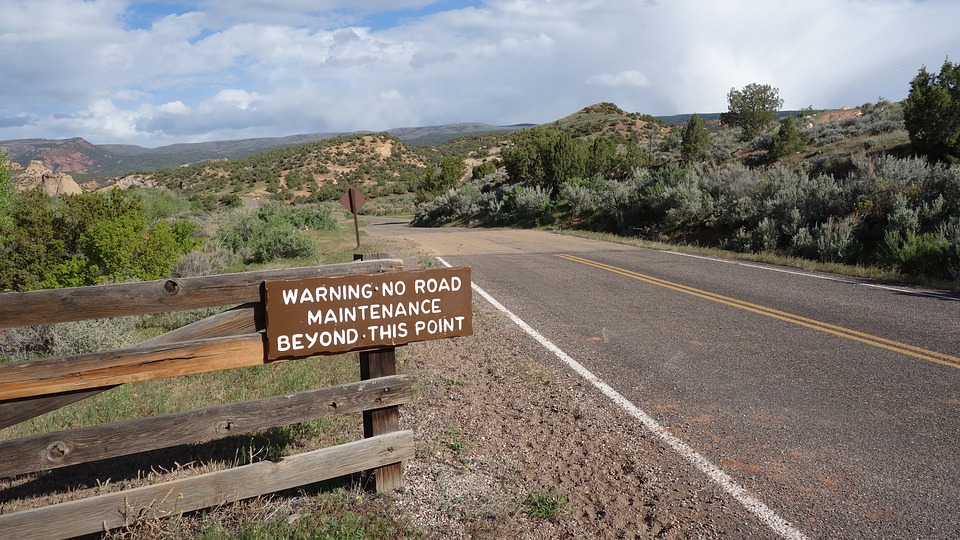 You made it! You’ve arrived! You’re a grown-up!

You graduated from college and started your career. Now you have little rectangular cards that say your name, maybe with a few new letters written after it, and the title of that adult thing you do. You can stay up as late as you want watching Netflix, order cookie delivery to your apartment, and drink right out of the carton!

Then…you wake up. You go to your job where you have a boss who tells you what to do. You do that because you have bills to pay: rent, food (those cookies), those student loans that helped you land this job where your boss tells you what to do. Your work doesn’t make you feel like the competent adult you imagined when you earned that degree. Sometimes you feel like a fraud, like you’re just a kid playing dress up…except it’s not fun. You thought you wanted this career but now you’re not so sure. You want something different, but what?

Then there’s your personal life. You have a solid group of friends that you see in the margins surrounding your work day, but you can’t shake the feeling that something’s missing. You live in New York City with 8 million other people, but you feel lonelier than ever.

If you’re single, you may be trying to figure out if you want to be. You might be straddling the hazy line between hookups and dating. Maybe you’re torn between wanting to be in a relationship and wanting to remain fiercely independent, or you want a partner but the idea of dating makes you want to run for the hills. If you’re going on dates, it can feel like a hopeless revolving door. “What if,” you worry, “I’m alone forever?” Maybe you checked off that relationship goal from your to-do list, but now you’re left with the day-to-day of what that’s supposed to look and feel like. It doesn’t fill the emptiness you’re carrying.

After graduating, your life opened up into a wide field full of potential. So why do you feel so stuck? With so many possibilities come overwhelming unknowns. This uncertainty can lead to intense anxiety and despair that something is terribly wrong. You’re desperate to escape this trapped feeling.

You want help with all of these swirling thoughts but it’s so messy and tangled up that you can’t come up with any concise questions to ask. Even if you could find the words to describe this dread, you doubt anyone would get it. Or worse, they’d confirm your fear that you’re the only one going through this, that everyone except you feels as confident inside as they look on the outside.

You might be surprised to know that other bright, successful, young professionals also feel lost and alone in their struggles. In a survey, 86% of millennials reported going through a quarter-life crisis, a period of intensely questioning one’s identity and purpose. That’s hard enough. According to the National Institute of Mental Health, about one-third of people in their 20s and 30s have an anxiety disorder, and nearly one-quarter suffer from depression or bipolar disorder.

Adding to the weight of all of this is heavy self-blame:

“Everyone else seems to have it together.”

“I should be happy.”

Here’s what you need to know: Your pain is real. You’re entitled to feel it. You’re not alone.

Shame keeps this suffering in the dark, in silence, where it has free rein to keep growing. Exposing these conflicts to light by sharing them with safe, empathic people who can relate is the first step to easing the burden.

Asking for help is the scariest and most courageous step. If this sounds like something you’d like more help with, I invite you to give me a call.